Size does matter. Especially when it's about a small, small aperture as the pinhole of a camera. So in this experiment, I deliberately over-sized the pinholes from 4 of the 5 cameras in order to see how much the pinhole size matters in low light long exposure photography. 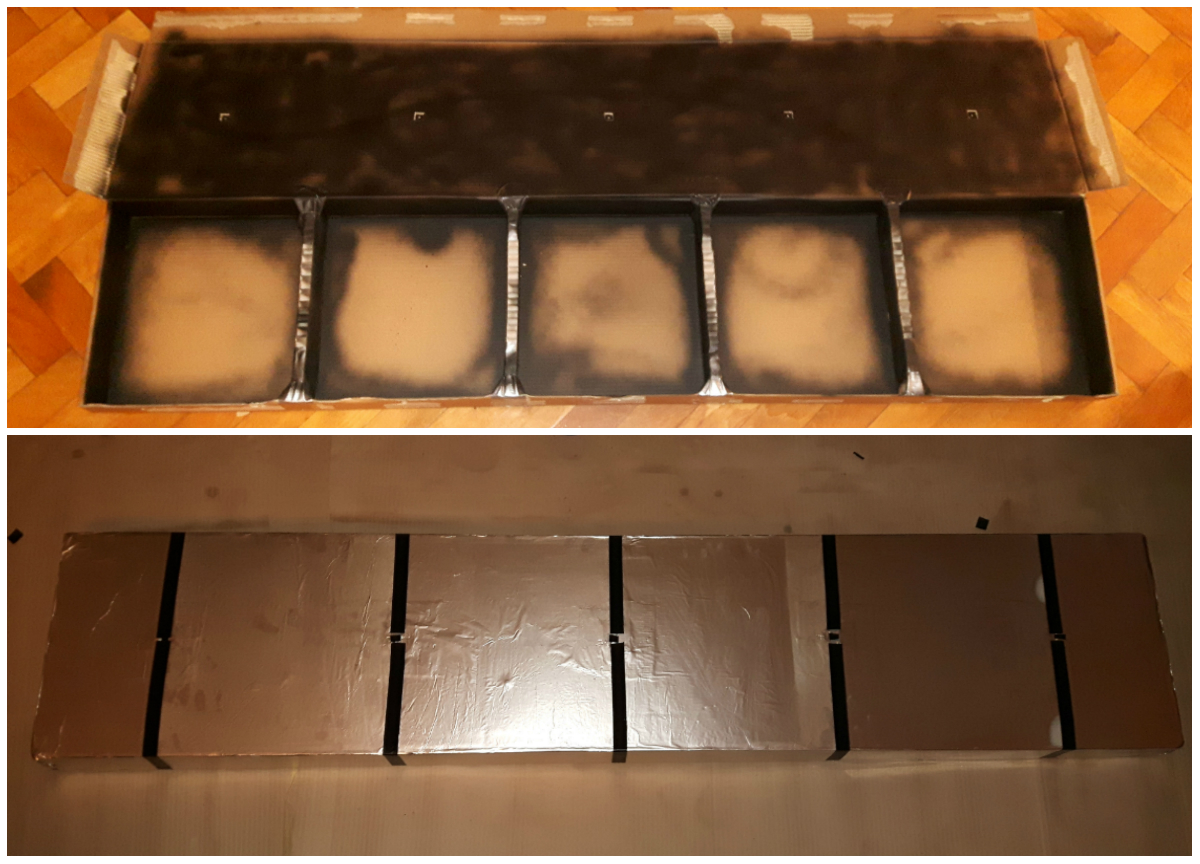 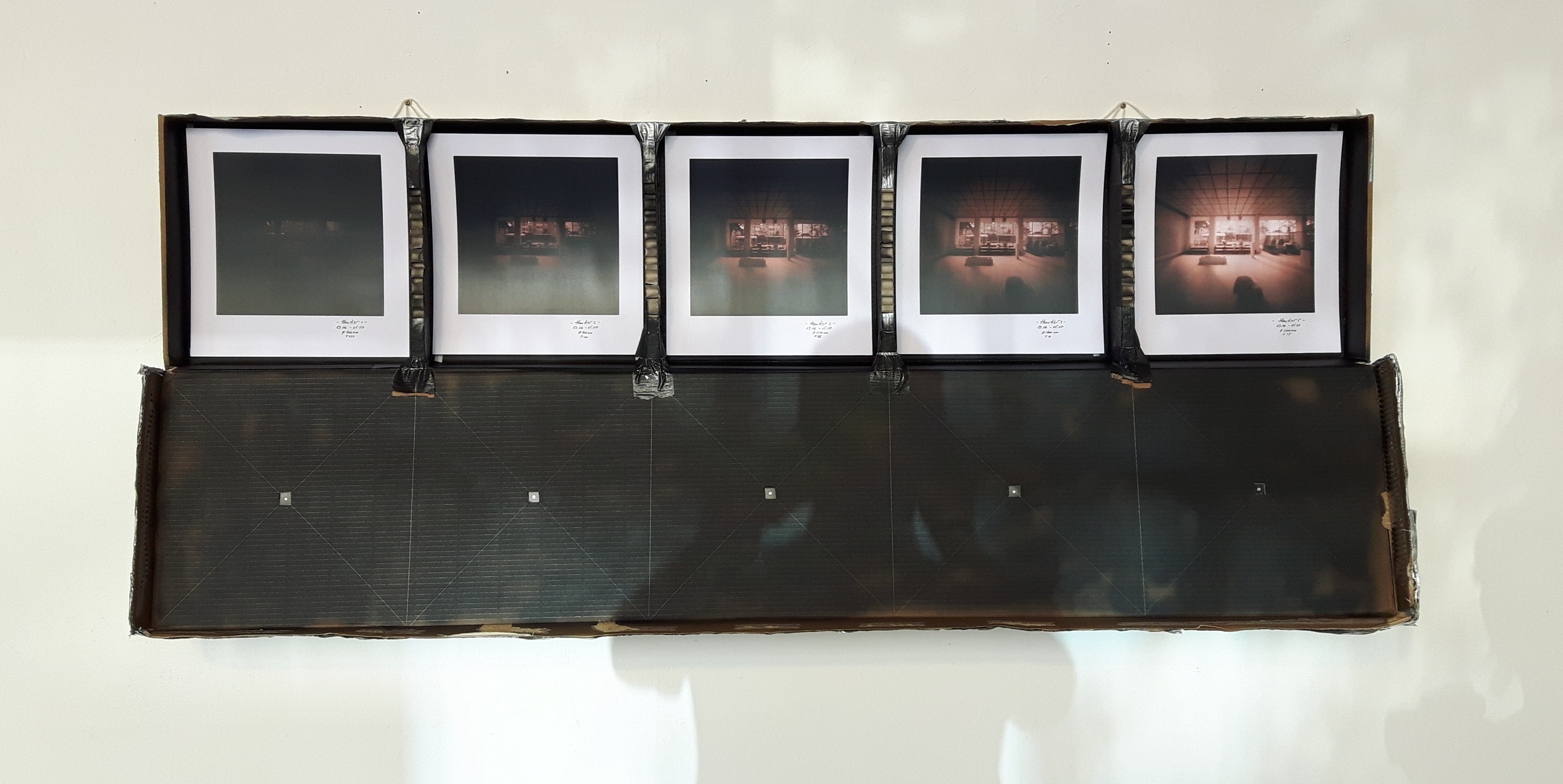 UNSEEN was born at a glass of wine and a delicious pie in the summer of 2016. The whole Avantpost collective gathered at Sorin's apartment and talked about everyone and everything, how it often happens in good company. There we set out to do the exhibition. The Dada centennial coincided with our approach so we decided that at the opening and throughout the exhibition the works should be packed. Maria Orosan Telea, the curator, tells it better than me:

Unseen is an exhibition where works remain hidden from view, they are just an excuse for presenting packages in wich the art is stored or transported by each of the artists, as usual. This gesture is a reiteration of the famous Dadaist practice of bringing ready made objects in the exhibition space and present it as a work of art. The ready-made package thus becomes the basis and concept on which the whole fabric of the exhibition rest. The essential condition is the authenticity of the packing arrangements that are presented, done exactly as they pre-existed the exhibition, aestheticized and non-artistic.

About exhibition you can see and read more here.
As I wrote, my work has been literally "invisible". The intention to pack 5 pinhole cameras and let them record the exhibition, exposing the entire period, was fitting for the general theme. I called the series Hantise. The great Romanian dictionary of neologisms defines the word as:

Long exposure images comprise a much larger slice of reality than the images that we face daily. When you look at them, you have to be open to see more than what is apparent; as a radiologist when investigating an X-ray, the difference being that you look in time. The entire activity of the gallery, the opening day and beyond, as well as passers-by from Timisoara's center, the residents across the street are in the picture, each living their lives, troubled by reflections and worries. You just have to know how to look.

Less than two weeks after finishing the exhibition, Sorin died.